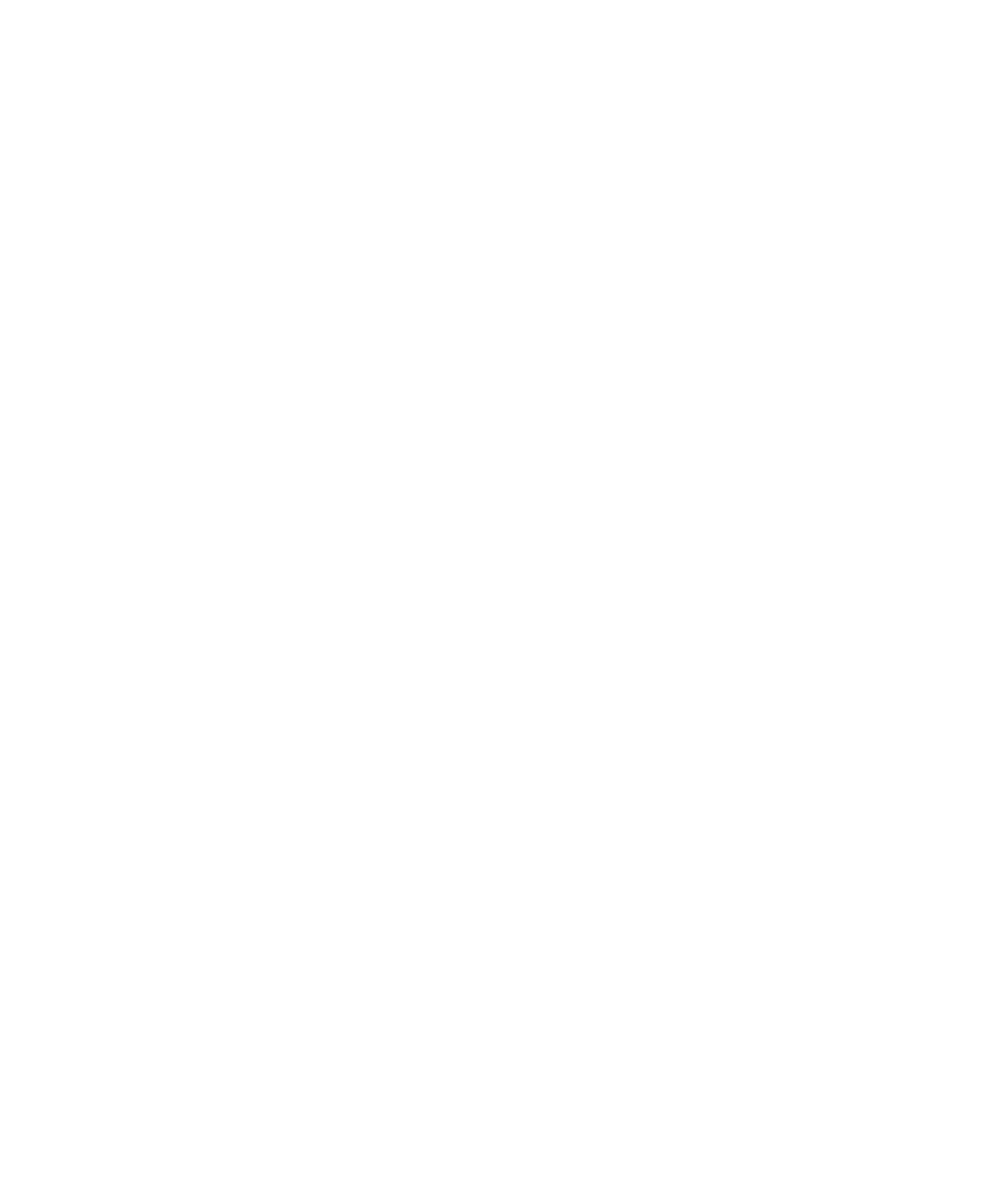 This year, just like in 2020, the Europlanet Science Congress (EPSC) 2021, a scientific conference on planetary science, is opening its doors to schools and gives to the students a peek on how contemporary science is done. You are kindly invited to join us virtually with your classroom or educational institute (suggested age range 12-18 years old or older).

Resources for teachers and the classrooms

Sky observation (to be announced soon)

A 45 min presentation and Q&A during which two scientists talk about the similarities and differences of their themes of research, one looking at the Earth, and the other at the solar system.

The events will be offered in English, with the possibility to ask questions in a second language when possible (see descriptions below)

Volcanoes on Earth and beyond

What are volcanoes? Why and how do we study them here on Earth? Should we fear them? Are there volcanoes on other planets or moons in our solar system? What can volcanoes tell us about the interior of planets? You will get to discover answers to these questions and more during this live talk.

● Hans Huybrighs is a research fellow at the European Space Agency (ESA). He studies Jupiter's moons Europa and Io. Before he was a PhD researcher at the Max Planck Institute for Solar System Research and the Swedish Institute for Space Physics.

● Juan Manuel Albite is a postdoctoral researcher and assistant professor at the University of Buenos Aires (IGEBA / UBA - CONICET). With an expertise in volcanology, he studies the Copahue Volcano and the risk associated with it.

How to build rovers for extreme environments: from Earth's deepest oceans to the surface of Mars

When building a rover for the exploration of space, or a remotely operated vehicle for the exploration of our oceans, scientists have very similar yet quite different issues and obstacles to take into account. Although each rover is unique in a way, let's explore how we conceptualize, build and operate the rovers pushing the limits of what we know of Earth and our solar system.

● Catherine Regan is a PhD student at the Mullard Space Science Laboratory, UCL. She is investigating the magnetic environment of Mars, working towards the launch of the Rosalind Franklin Rover in 2022. She has previously studied MSc Planetary Science at UCL, and BSc Geophysics at the University of East Anglia.

● Jan Opderbecke is an engineer working at the French Institute for the study of the sea (Ifremer) as the head of the unit for underwater systems. He holds a PhD in physics from the Université Pierre et Marie Curie, Paris. He is working on underwater systems for the exploration of the oceans.

Extremophiles on Earth and beyond

What are the limits of life on Earth? Could we find life elsewhere? How do we decide where to search for it in our Solar System and beyond? Is there more to life than what we usually think about? Join us during this conversation to discover how extreme environments are teeming with life.

● Ben Tatton is a PhD student at the Astrobiology Open University, UK. He is studying "the limits of microbial life" and uses cutting edge molecular techniques, and modelling approaches, to understand how microbes have evolved to thrive under some of the most extreme conditions on Earth. He aims to contribute to the understanding of how microbes may be able to survive elsewhere in the solar system and beyond.

● Daniela Billi Prof. Daniela Billi is leading the Laboratory of Astrobiology and Molecular Biology of Cyanobacteria at the University of Rome Tor Vergata. Her research aims to: i) decipher the molecular basis of cyanobacterial adaptation to extreme conditions on Earth with a focus on hot and cold deserts, ii) unravel the survival limit of desert cyanobacteria under non-Earth conditions, by using astrobiology platforms outside the International Space Station and planetary-laboratory simulations, and iii) develop cyanobacteria-based technologies to use in situ resources available on Mars and on the Moon to support human space exploration.

Meet a scientist and ask all the questions you ever wanted to ask during this 30 min session. Events are offered in several languages. Find the ones that work for you and your classroom.

Events are listed in chronological order (date, time, name and language). Please follow the registration link for each session (last registration possible 48h before the session):


Below are the short bios of the scientists and their expertise:

Gabriel Cristian Neagu is a student and amateur astronomer. He discovered his passion for variable stars four years ago at his local observatory in Galati city.

Diana Beșliu-Ionescu is a solar physicist who has finished her PhD at Monash University in Australia studying solar flares that have triggered sun quakes. Her studies have focused on sun quakes analysis, CMEs and their association with geomagnetic storms.

Nigel Mason is a physicist by training whose research has evolved into exploring the solar system and beyond with the search for life while trying to understand how life emerged on Earth. The applications of such research has led to studies on radiation damage leading to new cancer treatments, the development of nanotechnologies and investigations of climate change. He is an author of nearly 400 scientific publications and three books.

Juliana Paula Godoy is a globular-cluster and galaxy fan. She is finishing the 4th year of her degree in Astronomy at the Universidad Nacional de La Plata, Argentina. She also works at the Planetario Ciudad de La Plata, receiving scholar groups and sharing science with the public.

Maria Cristina De Sanctis is a Planetary Scientist working in the field of planets and small bodies of the solar system. She received a degree in Physics and a Ph.D. in Astronomy. She is involved in several space missions (NASA and ESA) providing instruments (mainly spectrometers and cameras), theoretical modelling and scientific interpretation of the data.

Roberto Orosei is a Researcher at the Radioastronomy Institute of the National Institute of Astrophysics and Adjunct Professor for the University of Bologna. He graduated in astronomy and holds a doctorate in electronic engineering. He worked at the European Space Agency and the Institute of Space Astrophysics and Planetology in Roma. He deals with the design and data analysis of sensors for space probes. He participates in several planetary exploration missions of NASA and the European Space Agency, and is the "principal investigator" of the Italian-American MARSIS radar aboard the European Mars Express probe.

Stephen Durrant has been working in the space industry since leaving school, which is about 40 years. He studied whilst working and took two years out to study for a Masters. He has been working at ESA (European Space Agency) since 2000 where he has worked on several projects and studies: he became involved in Mars Missions shortly after starting at ESA as a Mechanisms Engineer, starting off with studies (to send a Robots and then Men to Mars) and then joined the ExoMars Rover Project in 2008 to work on the development of all the Mechanisms on the Rover e.g the Drill.

Gabriele Cremonese is working at the Osservatorio Astronomico di Padova, INAF. He studies comets, planetary surfaces, exospheres, and the dynamical evolution of dust particles. He has worked for more than 20 years on space missions. He is involved in numerous ESA missions for planetary exploration (OSIRIS on board Rosetta; SIMBIO-SYS; the suite of 3 remote sensing instruments on board BepiColombo; the stereo camera CaSSIS on board ExoMars; TGO in orbit around Mars: Janus the camera that will be on board JUICE).

Kosmas Gazeas studied Physics and he got his MSc and PhD degree in Observational Astrophysics. His post-doctoral research was conducted at Harvard-Smithsonian Center for Astrophysics (CfA), USA, while he also worked at the European Space Agency - ESA, Netherlands where he specialized in space technology and optics. Today Dr. Gazeas is a Lecturer of Observational Astrophysics at the Physics Department (UOA). His educational and research work is focused in astronomical study of eclipsing binary stars, supernovae, blazars, black holes and other exotic objects in our Universe, while we works in parallel with asteroseismology, on various space technology topics, applied optics and astronomical instrumentation.

Hsiang-Wen (Sean) Hsu is a research associate at the Laboratory of Atmospheric and Space Physics (LASP), University of Colorado Boulder, USA. His research interests include geologically active moons around giant planets, planetary rings, and asteroids. He is an expert in cosmic dust research and wants to explore the outer solar system from a "dusty point of view".

Fernando Tinaut-Ruano received his bachelor degree in physics in Granada, Spain and his Masters degree in astrophysics in the Canary Islands. There, he worked at the Teide Observatory for a year before being awarded a fellowship to pursue a PhD on primitive asteroids.

Mátyás Csukás is a mechanical engineer, a programmer and an amateur astronomer. He has been making astronomical observations since 1984. His main area of interest is observing variable stars. He created a desktop application that helps with this activity and wrote an astrophysics educational book in Hungarian (published in 2018). He is a member of the Hungarian Astronomical Association.

Andrés Risi is an amateur astronomer and science communicator with more than 25 years of experience. He is an archaeoastronomy researcher, a science club teacher, and a Planetarium's scientific coordinator.

Meet the scientists who curated the educational resources we shared with you, and ask all the questions you want during this 60-90 min session. This event will be offered in English.


Please register your Intention to participate (non-binding from your part), either in the live or in the recorded events, according to the technical capabilities of your classroom, using this form. 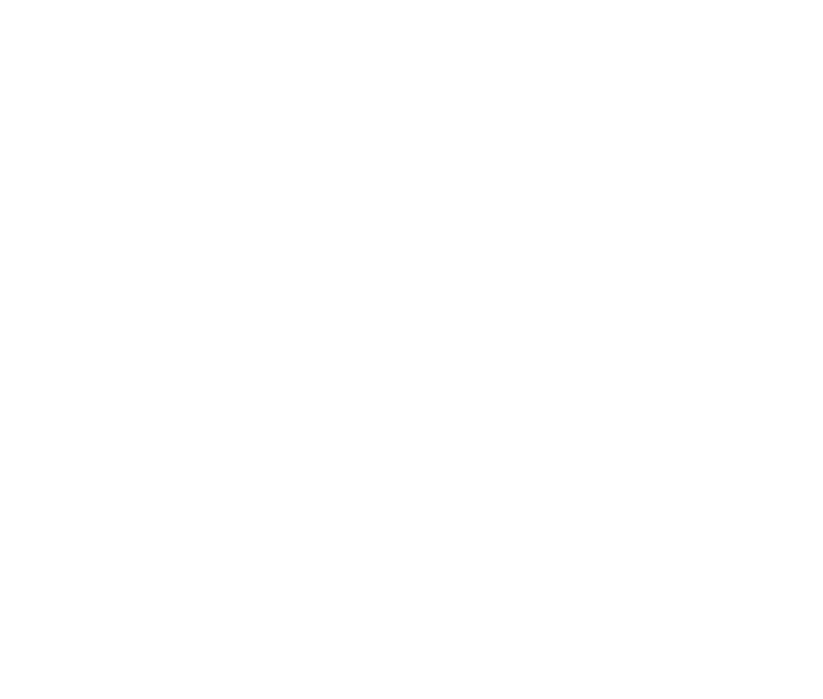 Download the full EPSC2020 educational package here
These activities were organised by Lecturers without Borders, the Europlanet Early Career (EPEC) Network, the Diversity Committee of the Europlanet Society, Scientix and Frontiers.

More than 110 schools from different parts of the world registered for the event. 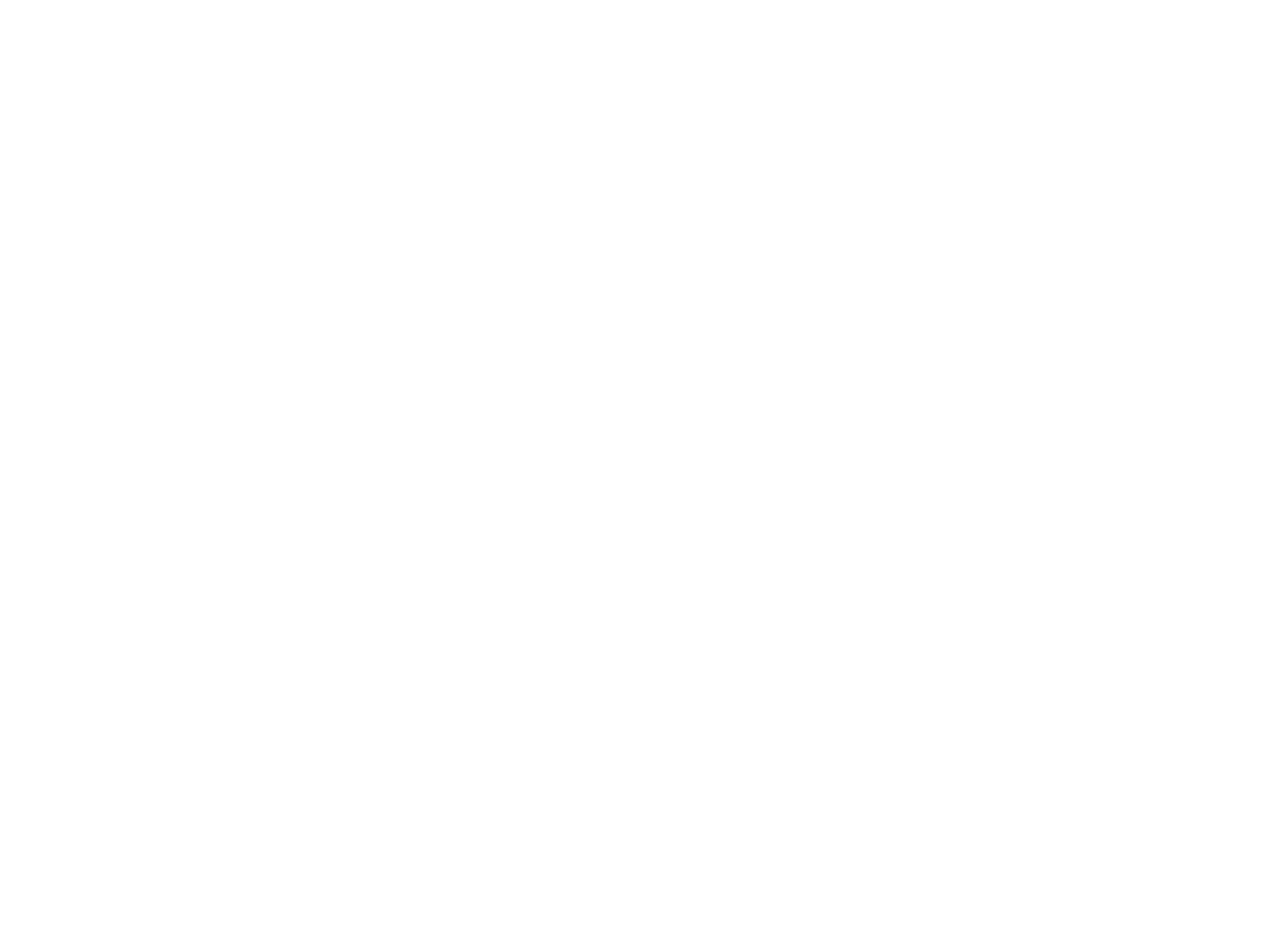